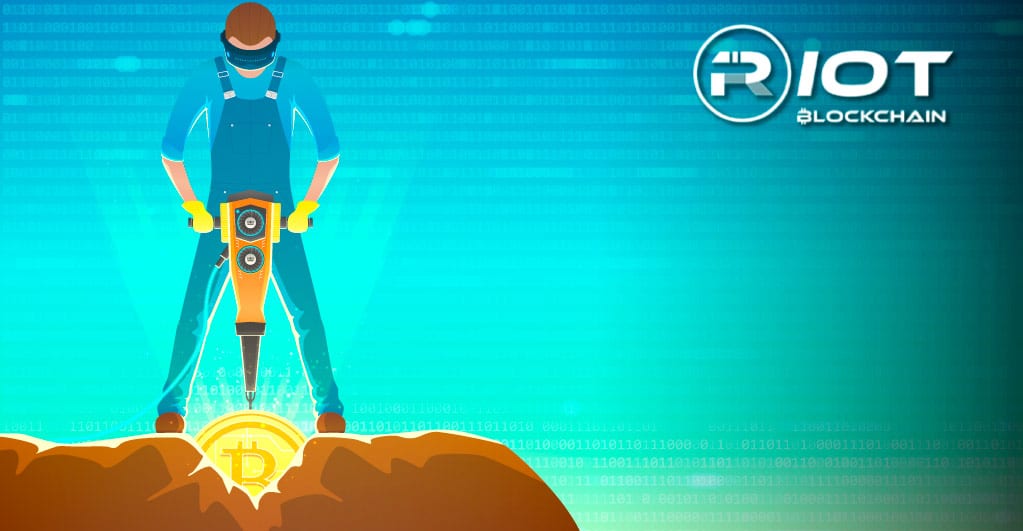 Currently, China owns 50% control over Bitcoin Mining Access in the country.  Over fifty global financial markets are directly connected via the EXANTE account, which also has an index for the London Stock Exchange, NASDAQ, and Tokyo Stock Exchange. Remo Mancini, the chairman of Riot Blockchain, believes that this purchase has set a milestone for his blockchain tech company. In the coming months, this purchase is likely to demonstrate Riot Blockchain’s progress in the second phase of its strategic business transformation.

Mancini states that Riot Blockchain’s goal of becoming North America’s largest Bitcoin miners gets accelerated with this purchase. It represents that the company has taken a big step towards this goal and has opened doors for other cryptocurrency miners to join it.

Currently, Bitcoin miners are increasing rapidly and their computing capacity is garnering a high demand, particularly due to the recent breakthrough rise of Bitcoin price. When the BTC price crossed the $12,000 mark in August 2020, several NASDAQ-listed cryptocurrency miners entered into long-term purchase agreements with blockchain companies.