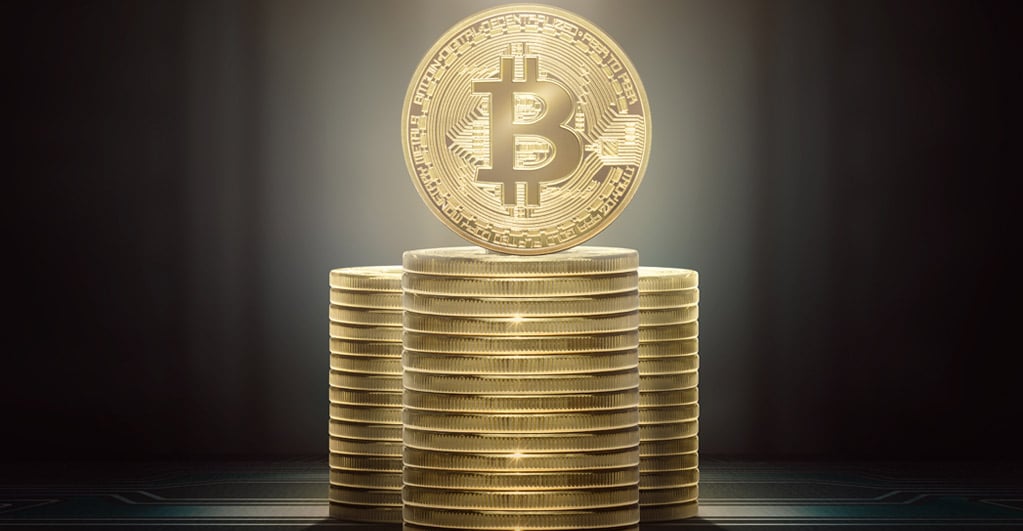 KB Kookmin Bank of South Korea has entered into a contract with the cryptocurrency exchange, Cumberland, and the Blockchain venture fund, Hashed, to offer Bitcoin custody services. The biggest commercial bank of South Korea, KB Kookmin, filed the trademark suit named Kbdac for the custody of crypto assets with the Korean Intellectual Property Office. Kbdac covers over twenty cryptocurrency-related areas. On 7th August, the bank had predicted an evolution in the cryptocurrency industry beyond electronic currencies to conventional assets like artwork and real estate that will be launched and traded at different Blockchain-driven platforms.

The bank, whose net profit is around $2.05 billion (2.44 trillion won in SK currency), is also prepared to furnish corporate investors with cryptocurrency custody services. It has been indicated by both Cumberland Korea and Hashed that the contract with Kookmin Bank has drawn inspiration from the regulatory changes that support cryptocurrencies and other business prototypes powered by Blockchain technology.

The CEO of the cryptocurrency investment company Hashed, Simon Kim, said that the contract would lend deeper insight into the Blockchain industry, and a new era of digital metamorphosis shall set in through the provision of commercial and technical consultation that is to be made available for the customers. With more and more banks entering into the crypto space with support from the US Government, the collaboration news is highly favorable and profitable for other banks of South Korea. The local banks of South Korea have already received permission from the Office Of The Comptroller Of The Currency in July to manage and store crypto assets on behalf of the bank’s customers.

The Government of South Korea, which had previously imposed a ban on ICOs, has now made an amendment of the Reporting and Use of Specific Financial Information Act to recognize cryptocurrencies and other financial assets as a part of the country’s economy. According to the provisions of this Act, the cryptocurrency has also been classified as a taxable property in South Korea.